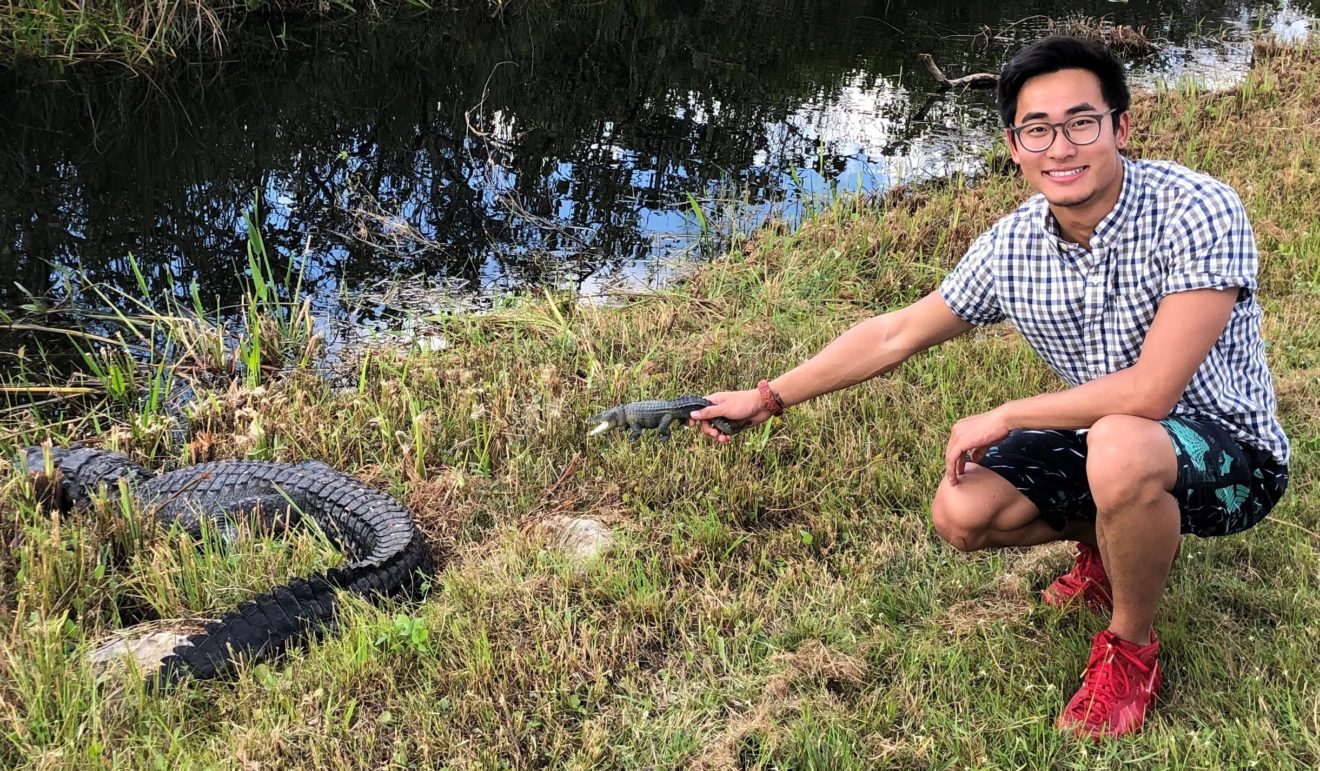 Quanlong Jiang, better known as “Wayne” to most of us, is a welcome addition to the International Center student worker staff this semester. Impressed by the way that people from different cultures get along at SMU, he enjoys making friends with people from all over the world. Wayne has initiated and hosted several events at the IC; we appreciate his efforts to bring everyone together. He has also went with international students to Minneapolis, Chicago, and Miami during breaks. In his free time, he enjoys playing musical instruments, so it’s no surprise that he sometimes brings his guitar with him to work (he takes requests!). His smooth adaptation to the social aspects of university life may stem from the fact that he attended high school in Maine. Having lived on the East Coast and visited the West Coast, Wayne thought that the Midwest would offer something new, so he decided to study business here at SMU. After graduation, he hopes to stay in the U.S., but if not, he will travel to other countries where English is spoken. Though he may not return to his homeland any time soon, he wants people here to know that China “is really different than how the media describes it.” He adds that his hometown of Yantai, Shandong offers not only beautiful views of the ocean but also delicious seafood. Being the natural tour guide that he is, Wayne will no doubt be happy to introduce those interested to Yantai.