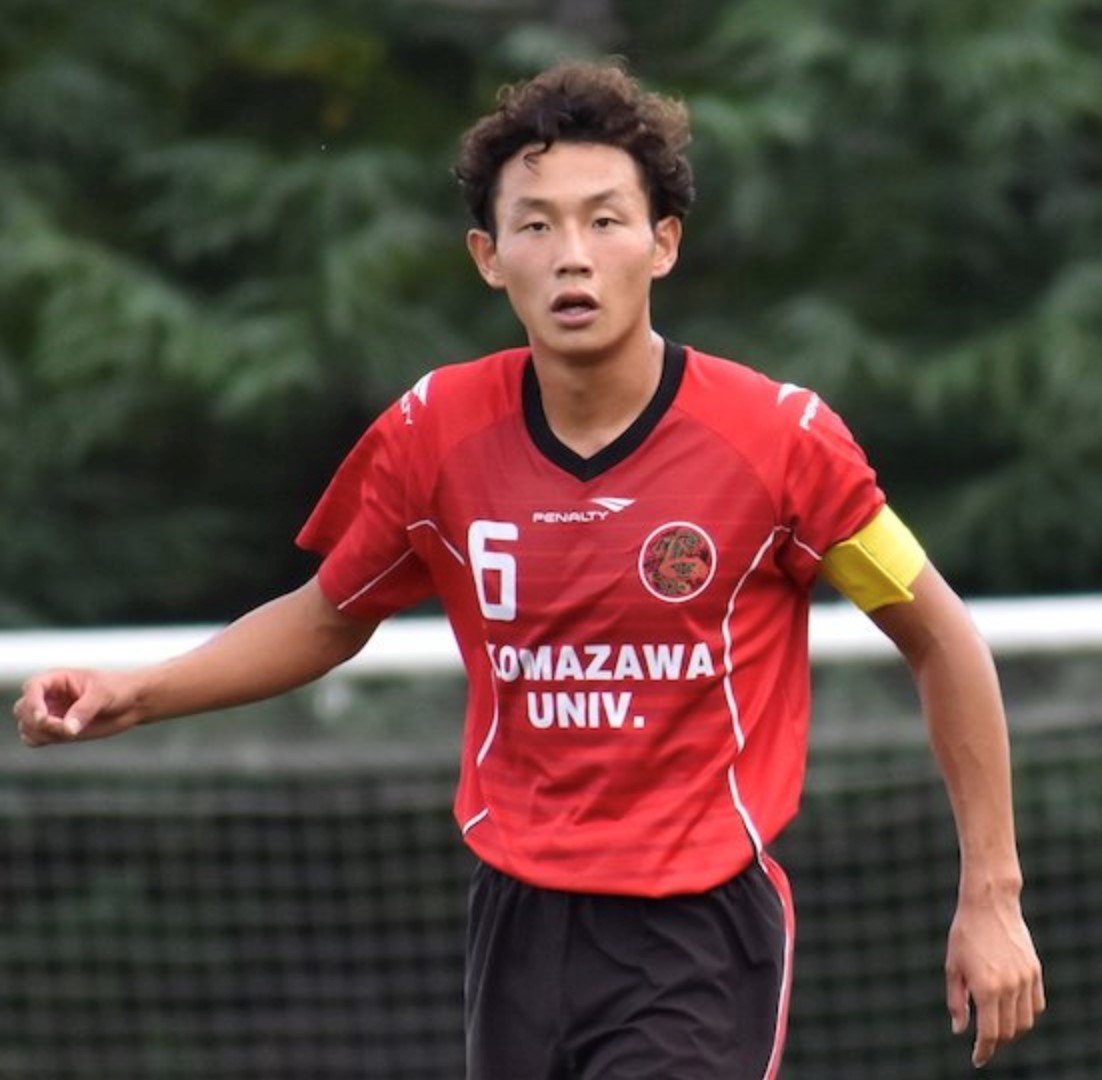 We are pleased to introduce one of our new international students, Riku Watanabe. He is from Tokyo, Japan, where “soccer was all of his life” as he played there for twelve years. He really wanted to become a professional player until his junior year of university when he started questioning what he should do with his life. He still doesn’t have an answer, but he knows he has to expand his knowledge, not only with intelligence but also with broader horizons, and that is why he is here with us today. We are fortunate he decided that SMU was the best place for him to broaden his horizons because of the university’s size and diversity. He likes being able to communicate with people who come from many countries. He is surprised by everything he has experienced here, and pleasantly so when it comes to meeting Americans – they are much kinder than he expected them to be. He looks forward to academic studies in business at SMU when he completes his English courses in the De La Salle Language Institute. As for the future, he isn’t entirely sure what he’ll do yet, but he would like to have his own company so that he can help make a better Japan and a better world.