Take a glance at where international students have been this semester! 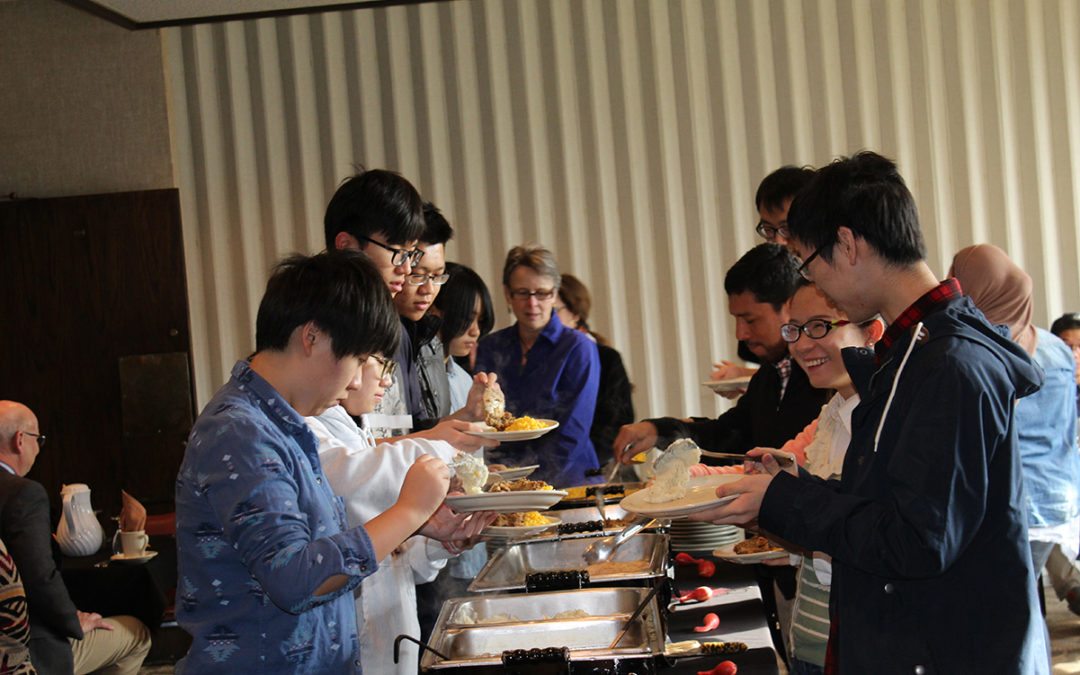 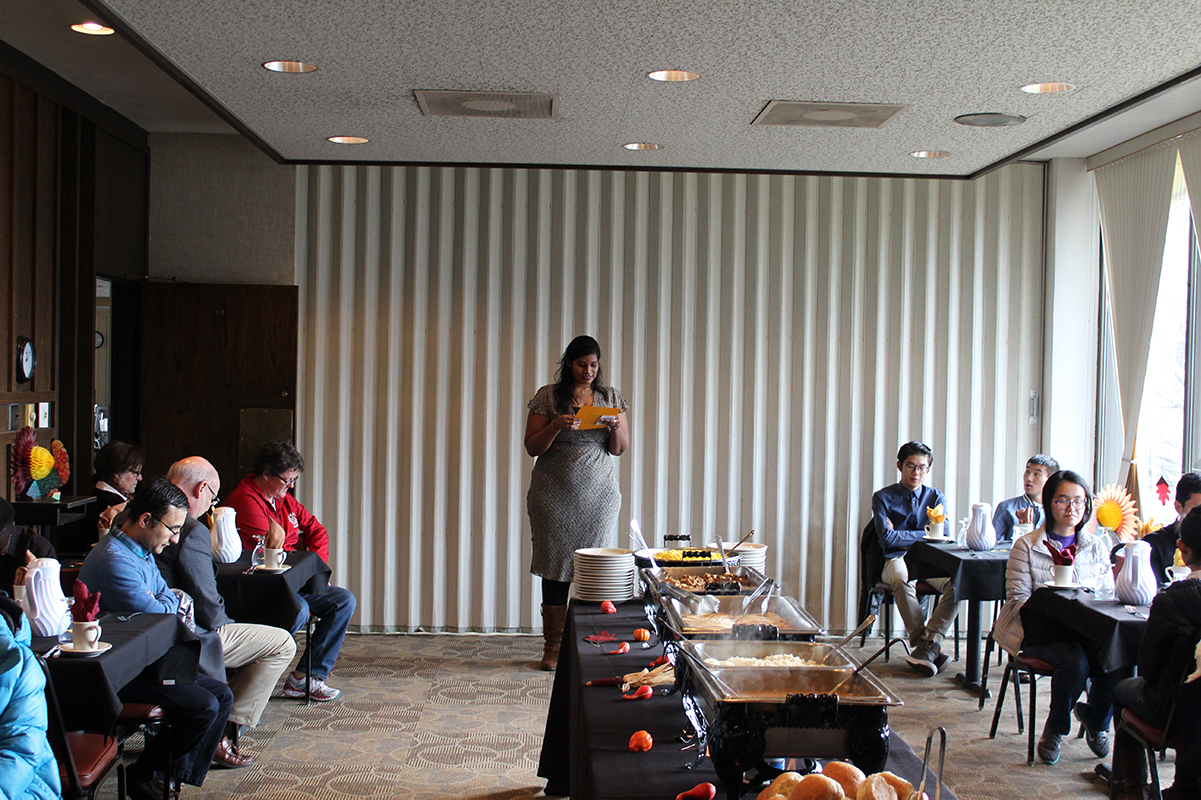